What Is a Grand Jury? In Ohio, a grand jury decides whether the state has good enough reason to bring felony charges against a person alleged to have committed a crime. Felonies are serious crimes — ranging from murder, rape, other sexual assaults, and kidnapping to drug offenses, robbery, larceny, financial crimes, arson, and many more.

In Ohio, the grand jury is composed of nine people and up to five alternates. All jurors reside in the county and are randomly selected to serve, in the same way that trial — or petit — jurors are selected. The judge chooses a foreperson from the nine jurors.

A grand jury is part of Ohio’s common pleas court system, and the state relies on a grand jury to begin all felony cases.

Each grand juror takes an oath that includes a vow of secrecy — to keep secret all grand jury proceedings. Jurors are not allowed to research cases by reading or watching the news, or searching the Internet. Doing so may interfere with a juror’s unbiased opinion, which is absolutely necessary when voting whether to approve charges against the accused. The vow of secrecy also is important because it:

All grand jury proceedings are conducted in private — not in a courtroom or with a judge. Members of the public cannot attend unless they are called as witnesses. It is extremely rare for the accused to appear before a grand jury or to have a chance to present evidence.

Unlike a trial jury, the foreperson and any members of a grand jury may ask proper questions of any witness. After the prosecutor has presented each witness and explained the law to the grand jury, everyone except the nine grand jurors must leave the room. The foreperson then leads a discussion and conducts a vote on whether to charge the accused. No vote is taken until each juror has an opportunity to be heard.

You will be required to serve a minimum of two 2 consecutive weeks out of the
next four 4 month term. Those jurors who can serve longer than the minimum two weeks are strongly encouraged to do so. Grand Jurors are paid a per diem rate of $20 per day.

If you have specific questions about Grand Jury, please contact the Grand Jury office directly at 614.525.4182. 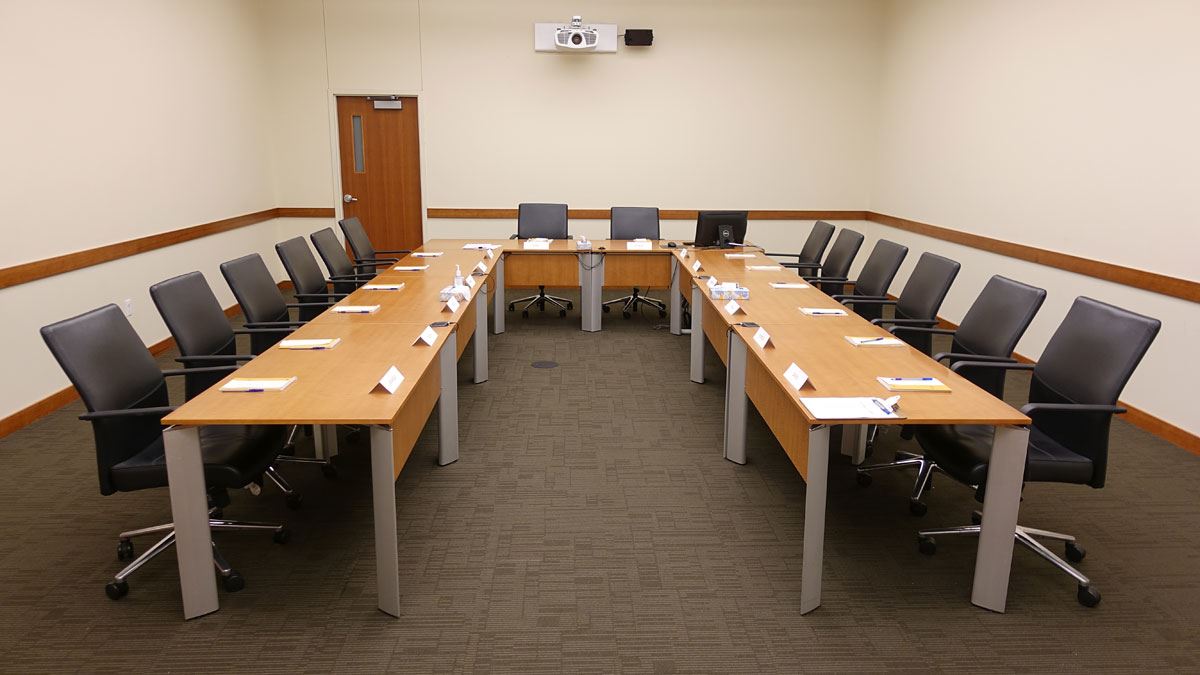